Things To Keep In Mind Before Buying The Solar Panel 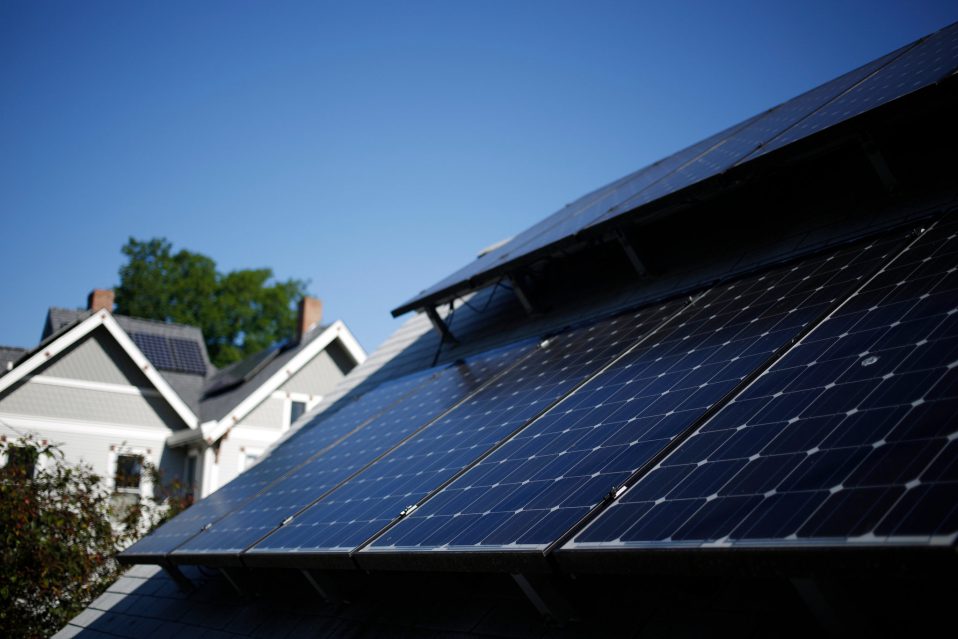 Solar systems are mainly of the following types:

Which Solar Panel Types to Get

Solar panels can be divided into two parts: monocrystalline and polycrystalline